I always waffled about having kids. Honestly, I never planned to have children myself. I never wanted to physically, go through pregnancy because it just never seemed fun, and it wasn’t. I was 100% correct about that part.

In addition to not wanting to be pregnant, I questioned my ability to be a good mom. That’s because I didn’t have an example of what a traditional mother should be. My father, with the help of my grandmother, raised me since I was two months old. Although my grandmother was there, she was a grandmother, NOT a mother. She treated me as a grandmother would her grandkids. Additionally, she had spent years helping people raise their children. Quite frankly, by the time I came along, she loved me but she was tired.

So all of this led me to fend for myself in a lot of situations. That also left me with a missing example of motherhood. I didn’t believe I would be capable of being a good mom. So I waffled about venturing down that path. I was on the road to not becoming a mom because I was unsure of my capabilities due to not having an example growing up.

Then BAM, a later in life baby that changed everything. I say later in life because most of my friends had kids at least ten years old when I had my son. They had earlier in life, kids.

I remember after having him, looking at him and thinking, ” Oh wow, kid, I hope I don’t fail you.” Then I looked at his little face and was in awe of this tiny person that I’d created. I said hello to him. He immediately looked at me and recognized my voice. I fell in love with him so hard. I had never felt that kind of love for anyone before.

It was at that point that I KNEW, I wouldn’t fail him. I thought while I was in the hospital that I would be the mom THAT I WANTED as a child, but didn’t have. I knew that although I didn’t have any experience with a traditional mom, that I knew of the type of mom I longed for as a kid, so I dedicated myself to being that to my son.

Lots of people felt as if I spoiled him, but loving a child and spoiling a child is not the same. I don’t even know that it’s possible to spoil a little baby. Babies need love not only because they are babies, but that love gives them a blueprint for their adult life. That loving bond teaches them how the world will look. If a child can’t get love from their parents, how will they feel they can get love from anyone? If a child doesn’t feel safe with parents, who then will they feel safe with in the world? Love starts with parents.

As parents, we have the responsibility of molding another human being. That’s a great responsibility. What we do with this shapes the world of a child and the path to their adulthood. So I dedicated myself to making my son feel safe, loved, protected, and heard.

The reason I doubted my abilities to be a mom and almost cheated myself out of motherhood was due to ALL of the things that were missing in my childhood. That is not a statement of blame but more of a statement of fact without recriminations.

Parents do the best they can with the tools that they were handed by their parents. However, that doesn’t mean you won’t have things to clean up about yourself due to the parenting that you had.

I am right now unraveling and gaining an understanding of the impact of missing things in my childhood, starting with the impact of a mother that opted out of parenting when I was two months old. I think this impacted me, the toxic sibling, and ONE of the many things that affected my fathers’ abilities in his role as a parent. All of these things had a profound impact on me and the toxic sibling. I believe this to be one of the reasons the toxic sibling is so — extra.

So, ultimately I don’t think it’s possible to spoil a child. Showing a child love is demonstrating HOW they should love throughout their lives and toward adulthood. Neglecting to love a child, erroneously thinking that you are spoiling a child, could be, in fact impeding their abilities to love in the future. That is the worse kind of spoiling because it could be spoiling their chances of finding love or receiving love properly without challenges in the future.

So love on your babies and love on your kids. Loving is not spoiling. Set the love blueprint in their lives so they are capable of loving and receiving love without having to unravel the path that you set for them, as parents.

In closing, my son is probably the most well-adjusted, amazing human being, I’ve ever encountered. I’ve been told by him and others that I am an amazing mom. So, I was the mom I always wanted, and loving him did not spoil him.

I would love to know your thoughts on this post and previous posts. Reach out, let’s chat on FB, IG, and Twitter. 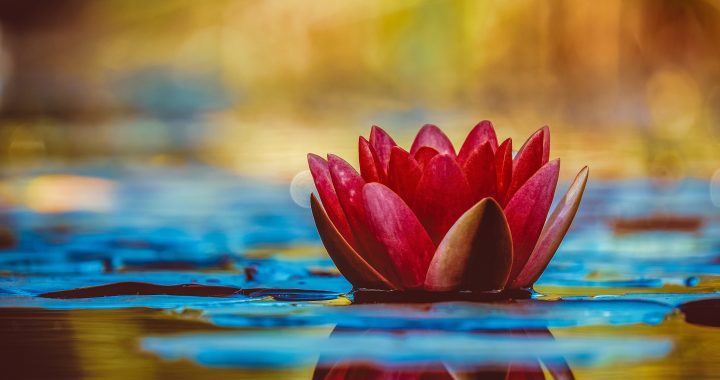 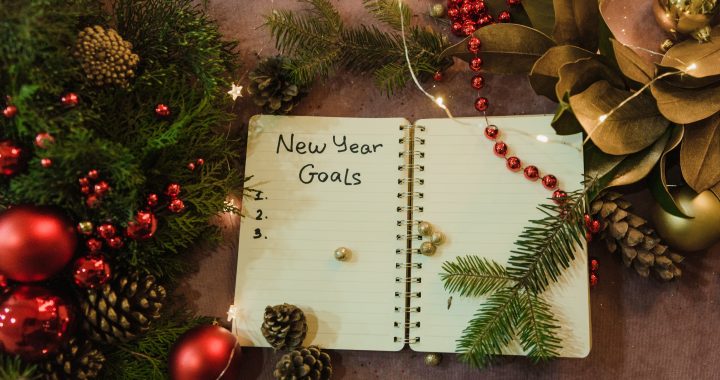 Therapy Session Reflections #16 – Unpacking Week 44 and 2020: How Therapy Helped Me HEAL This Year 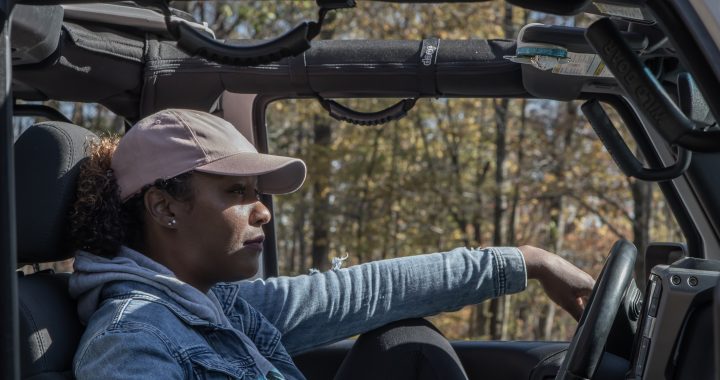