I jumped into computer programming because I wanted to learn how to develop mobile apps. I figured I’d teach myself. I quickly realized that either I was stupid or had an overly inflated view of my intelligence, hence boiling down to hovering around that “intellectually challenged” thing. Then I stopped thinking I was supposed to know everything thing and recognized that people go to school for programming and web development for a reason.

So, that revelation prompted me to return to school. After getting my Master’s Degree, I mentally promised myself that I wouldn’t do the school thing again. I mean, I talk that getting a Ph.D. thing because I want someone to call me Doctor and inappropriate times. However, the reality of it is, I was burned out on studying after I completed my Master’s in one year.

Fast forward, I enrolled in a certification program. The training involves two self-paced classes, one computer programming the other mobile app development. I figured I would be able to keep pace and stay on that ten-week thing. Ummm. Not. Now I am mentally circling back that that “intellectually challenged” designation. At one time, that would have thrown me into a LOT of self-doubts. That was not the case this time because I pull out those tools from therapy. I realized that I DON’T have to be perfect and recognized that striving for perfection when there’s no such thing as perfection and continuously striving for it is a trauma response. Look at ya’ girl!

CS50 is a computer science course run by Harvard. They offer it for free to the public. So I think everyone should take it. I need company in my suffering. I’m just kidding, kinda’. So I completed my first project using a program for kids called Scratch. It allows you to get familiar with computer programming commands. The project is below:

I am spinning my wheels on the second project, but I stopped to think about why I was struggling. One, because it’s hard as hell, but two, because the class doesn’t teach how I am accustomed to learning. So I had to order some books from Amazon, and it is putting me back on track.

Well, I will take you along on my journey of becoming a mobile app developer. It’s going to challenge me, but I understand that being perfect is not a requirement for finishing this certification program. 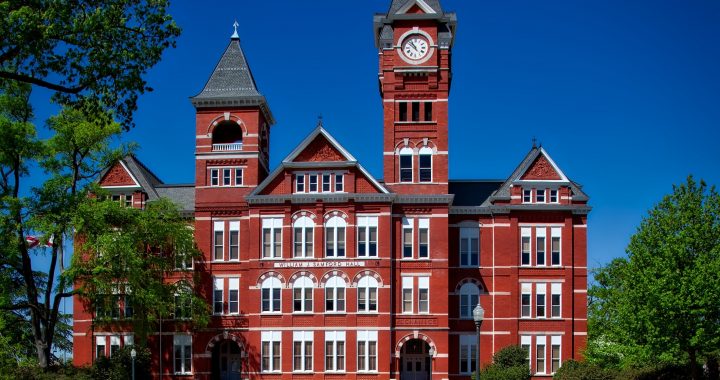 I’m Going To Be A Harvard Graduate – Kind Of