There are always ongoing conversations about canceling someone, and similar somewhat related discussions about forgiveness. I am a huge advocate of both because life is short. I am honestly very partial to canceling folks, and I was before it was even a technical thing. That’s because, again, life is short.

I’ve had a few discussions and been in groups where these two things intersected. Additionally, forgiveness was a conversation brought up in therapy, and it is something I will have to circle back to with my therapist. That’s because I’ve had a bit of a breakthrough in this area, even though I wasn’t actually working toward it. I guess the universe let me know that it was something I needed to address, although I was kind of ignoring it. The universe can work like that.

During my initial session that touched on forgiveness, it covered quite a few areas. I read [somewhat 🥴] a book called Forgiveness by Iyanla Vanzant. From the door, I objected to the word Forgiveness, because to me, that implied that I’d done something wrong. My brain was like on an immediate “hard stop” when the book went on to talk about forgiving others. Forgiveness was and still is very interconnected to me canceling folks.

“Forgiveness is NOT about the admission of wrongness. It is, however, about YOU not allowing others and what they’ve done to impact your life adversely.”

My therapist let me know that I was a bit off in my definition of forgiveness. In my mind, I was rejecting that forgiveness in the “I’m sorry” kind of meaning. That is primarily because, if I’ve canceled a person they have more than earned it AND I am 100% not sorry.

So, ultimately I had to think of forgiveness as permitting myself to remove them from my consciousness. That was very empowering because I’d been giving folks free rein to space in my mind, handing them power they were unworthy of and removing that allowed me to move to the forgiveness space.

You can 100% forgive and still cancel folks. It’s not only well within your right, but you owe it to yourself. So, forgiveness and canceling folks can and should live in the same place if you decide that should be the case. So let it be written, so let it be done. 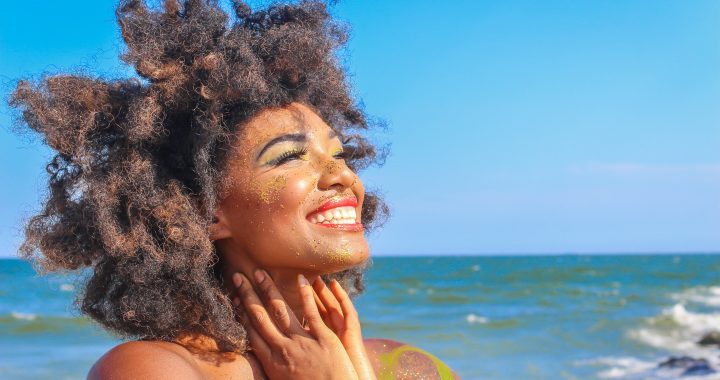 Three Months After My Last Therapy Session, This is What I’ve Been Up

2021: I Will Be Keeping That Same Energy 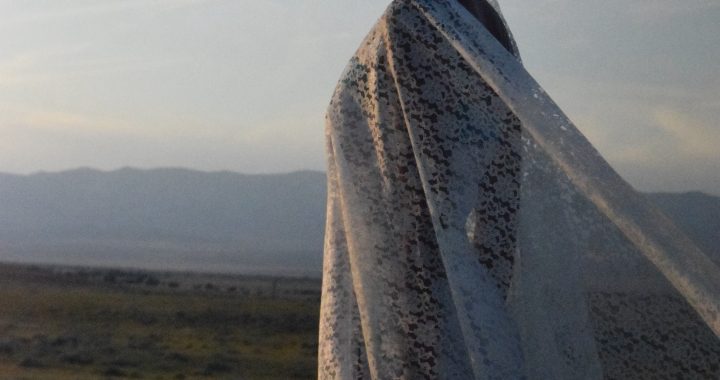