I became aware of the amount of dysfunction in my family ten years before my dad passed. It all presented itself while my grandmother was dying sadly and came to a head a bit at her funeral. Funerals have a way of displaying the character of many. At least that is the case in my family. That is why I don’t attend funerals on my father’s side of the family.

With that said, I still wasn’t truly aware of generational trauma until my dad passed away. I was grieving hard, struggling to come to terms with caring for and literally watching my dad fade-away more and more every day. While that was happening, I was becoming aware of the underlying issues that were taking place while my dad was sick. That was how my dad DID not want anyone to know he was ill and how I had to keep his illness to myself. I knew that the aftermath after my dad died would fall squarely on my shoulders. I also was aware of how I would be demonized for keeping this a secret. No one would look at WHY my dad chose not to tell them and their role in my dad’s decision. As I thought about this, I realized that some real issues were plaguing my family. I also knew at that particular time that although these folks were my genetic family after my grief subsided, I would choose to “go another way” in how much energy I would commit to thoughts and involvement with them.

Although I was starting to realize the degree of dysfunction that was swallowing my father’s side of the family whole, I was literally reeling from grief. I didn’t have the capacity to deal with it while I was becoming aware of it. When I was able to gain access to a therapist, I knew this dysfunction and the fall out from it had to be addressed.

Upon starting my search for a therapist, I knew I would probably address many of the issues I felt needed attention. So when selecting a therapist, I made sure that the professional specialized in ALL of the areas I felt needed addressing. I hit the jackpot with the therapist because she is personable, real, relatable, black, and rooting for blackness.

As soon as I dealt with the fog of pain that the grief had me covered in, I set about trying to address the family dysfunction that forced me not to attend my father’s funeral.

With a lot of scab picking, my therapist and I made a breakthrough about generational trauma and breaking generational curses. That was a huge turning point in my healing journey. That helped me to recognize that ALL of the dysfunction that had impacted me throughout my entire life. All of this started to unfold after the death of my grandmother was NOT really about me. This dysfunction sadly started generations before mine, but the fallout continued well into mine and had a profound impact on my son.

After working with my therapist to work through the impact of generational trauma and effectively breaking the generational curses, I thought all was well. I sent my son to therapy in hopes that the things I may have passed down were, unraveled. I thought I was successful after my son completed a few months in treatment with my therapist. Well, I realized I was wrong, this week and it was heartbreaking.

“I’ve always felt as if I ruined your life, created financial hardships, and created the rift in the family.”

After my son said this, it felt as if a dagger was plunged through my heart. I had no idea he felt like that, and it took every bit of my discipline not to cry right on the spot. I could NOT shed a tear because he was already upset and was feeling “some kinda’ way” about life. I needed to be strong for him.

Although I had dealt and resolved my feelings with family dysfunction, I felt as if I’d broken the generational curse because I’d stopped it from moving on to my son. Even though I don’t believe he will pass it on, and it has ended with him, he was still impacted by it. It absolutely breaks my heart that he has been carrying these feelings around for his entire life.

First, I apologized to him that he felt that way and had been harboring these feelings. I explained to him everything I unraveled in therapy about the dysfunctional nature of this side of the family. I let him know that most folks impacted by generational dysfunction are usually unaware of it. That doesn’t excuse their behavior and the impact, but it does provide some form of explanation.

I further explained to my son that the generational curses that were passed down had absolutely nothing to do with us, and it had nothing to do with him. The behaviors that were leveled, against him had a foundation in things that happened in my father’s generation between his siblings. The animosity that he felt from these family members had nothing to do with him. The negativity he felt was due to unresolved issues that started when my father was a child between himself, his siblings, and my grandmother. Sadly, this negativity was passed down to my generation, the next, and he was, impacted. 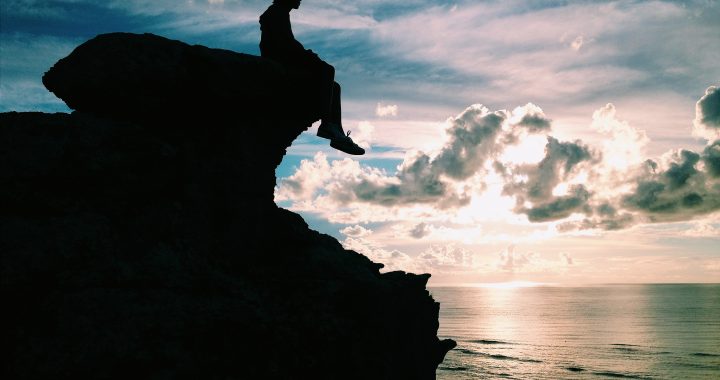 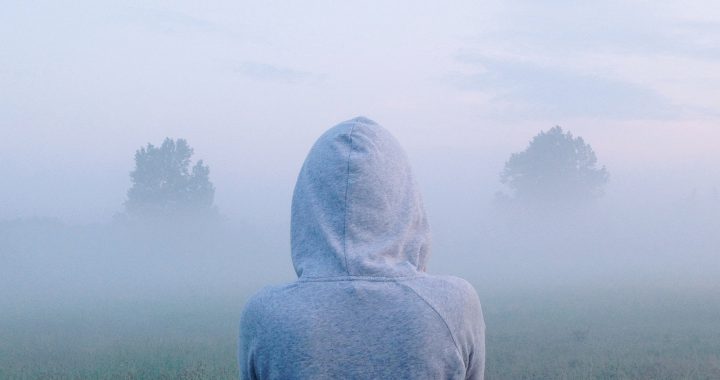