Honestly, I’d never given much thought viewing myself in an overly critical manner until it was time to create videos for the Anais For Real Video Channel.

I started and stopped creating multiple videos to get this channel moving forward. I stopped so many times that I felt as if the Youtube project would be in jeopardy. The starting and stopping were due to being overly critical of myself.

I tend to be an overthinker by nature. I analyze everything to death. So I thought this is what I was doing when I continued to be dissatisfied with the videos I created to start my YouTube Channel. However, upon further analyzing, I realized it was more complicated than that. I was overanalyzing everything and scrutinizing myself as well.

I tend to reach for perfection in all that I do, but in this instance, it was stopping me from moving ahead. I was hyperfocused on my hair, makeup, clothing, and sound of my voice. I hated it all.

So, I wrote three things I’d like to be more accepting of about myself and those are as follows:

🔸Stop being hyperfocused on being perfect.
🔸Except my flaws.
🔸Stop trying to be superwoman.

I challenge you to do the same.

Follow Me!
Tags: Accepting flaws Flaws Self Acceptance Your are not perfect 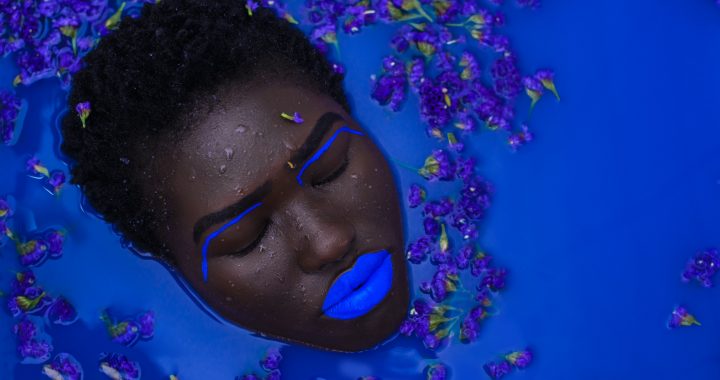 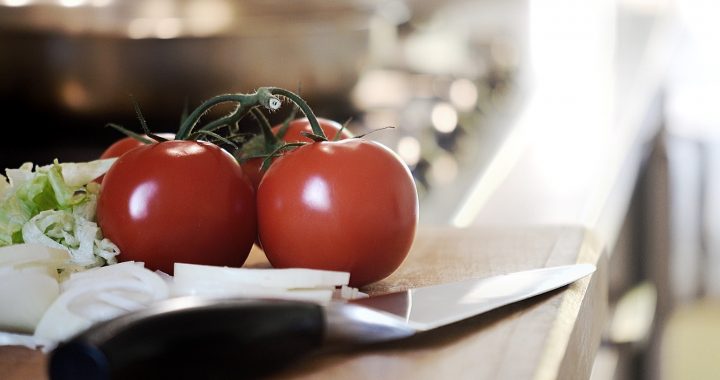 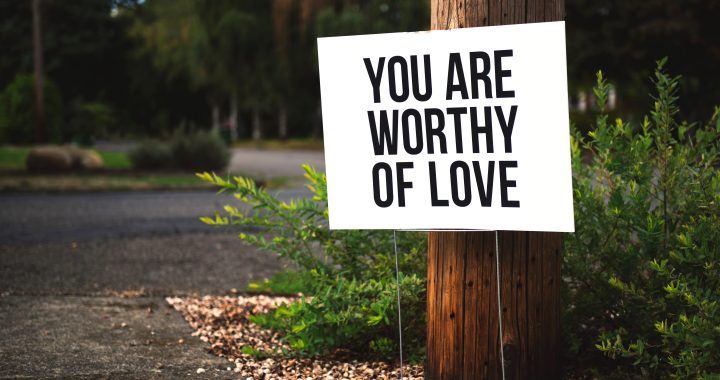 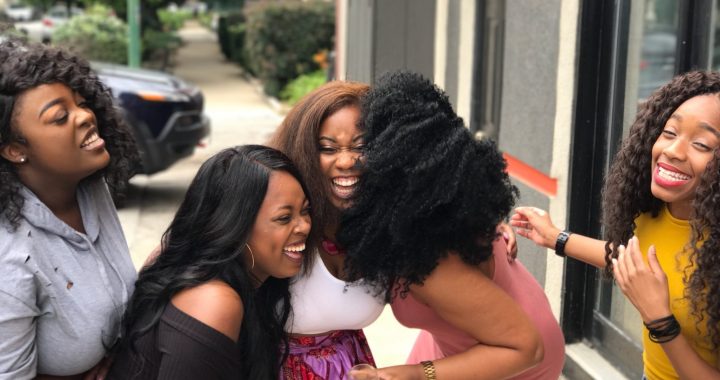 Therapy Session 33: Moving Away From The Mom Zone And Maneuvering Toward Expanding My Circles 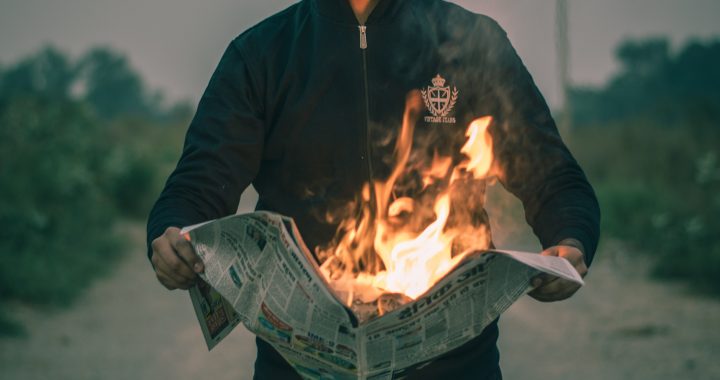 2020 Has Been TRASH, But I’m Thriving Through The Dumpster Fire