The past 12 months have been a real deal rollercoaster. One which I never thought would right itself because it seemed so out of my control. Last year around this time, I was preparing for my life to spiral out of control. Guess what? It did.

Recognizing that my life would probably spiral out of control, I put some strategies in place so I would be able to handle the things that was about to hit me. I utilized the prologue of my spiraling, to prepare as much as possible, this put me in the best possible position to right myself, when things were over.

Almost a year, here I am not picking up the pieces but starting fresh after discarding the broken pieces of the past life and experiences that go along with them, which is no longer useful to my current existence.

I woke up today feeling better, physically, emotionally, and mentally, than I’d ever felt in my entire life. There was a clearness of mind, calmness, and happiness in my soul that I’d never felt.

Yes, we are experiencing chaos in our world right now, like something I’ve never seen before. Everything is changing, but for me, everything had already changed starting last year. So, my external world matches the drastic changes that have been going on in my life, internally.

There is not one aspect of my life that is the same as it was just one year ago. As these changes were taking place, it was the scariest thing ever. Drastic life shifts can be alarming because it goes against everything that was once your norm.

A huge part of finding this peace that I woke up experiencing, was taking a real hard look at the things that were different that I had no control over, looking at what was problematic that I wanted to change and then analyzing the things/people/situations that no longer served me. Some of this was due to a natural life progression, but a lot of it was due to being forced to look at my behaviors and dedicating the work needed to alter my path.

Around this time last year, my son and I discussed how we would move through life without my father after he passed. We both knew we didn’t want the drama and dysfunction that his people brought to the table to be a part of our future as long as they remained the same. They had been too problematic. I also knew I would NOT have people that aligned with people that were so problematic as a part of my future. I JUST could no longer engage and be a part of that kind of nonsense. Death has a way of bringing into hyper-focus, what’s important and what is not. So this was the first phase of my change and as complicated as that was, it was the easiest part of this process.

Some additional people were a part of this era. They either came into my life around that time or a bit before. It seemed as if ALL of the people that presented around this time became a part of the existence that I needed to leave behind me. They represented and or displayed behaviors that I just didn’t view to be a part of who I was becoming. Some led me in the direction by showing me a part of myself that I was unaware of, and for that, I will be eternally grateful. Even still, I can not welcome their problematic behaviors in my life. I must instead be grateful and love them as humans, from a distance unless they evolve into better behaving humans that are less self-serving. So overall removing a lot of energies from people from my existence has really been beneficial to me.

The hard part was looking at my behaviors in general, becoming aware of the trauma that led me on my path up until now, coming to terms with that, and move forward. Recognizing these things were tough because it required a degree of willingness to look at my behaviors and actions. It additionally involved dedicating myself to putting in the work to acknowledge and change the paths that I was put on by my trauma and otherwise. I have been doing the work for 28 weeks, and I have hit my sweet spot with that.

So I woke up today feeling more at peace than I’ve ever been in life. That is due to deciding that instead of putting the pieces of my old life back together, I would start over, and build fresh. That means building new strong relationships, getting rid of those that are self-serving, and learning to love worthy people differently. That is where I am now, and it is exciting to see where this new fresh life will take me.

Here’s to new exciting beginnings that start with a new path and clean slate. 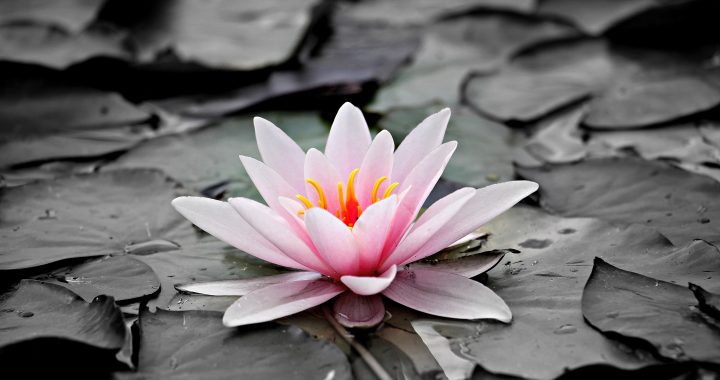 Therapy Session 30: The Lotus Grows Beautifully From The Mud 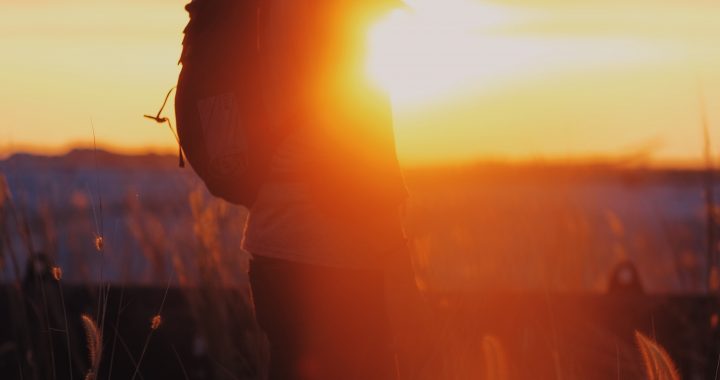 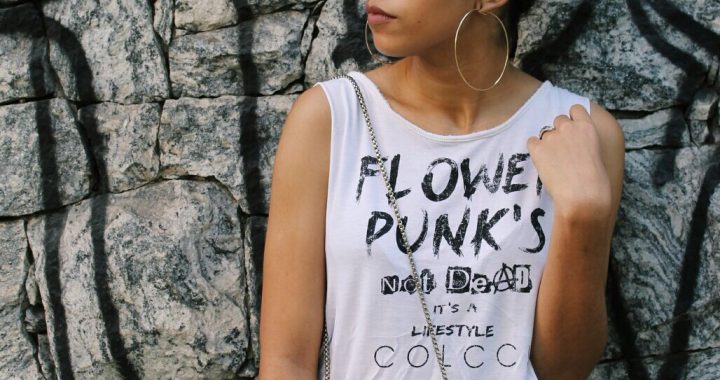 Forgiveness and Canceling Someone Can Live in The Same Space 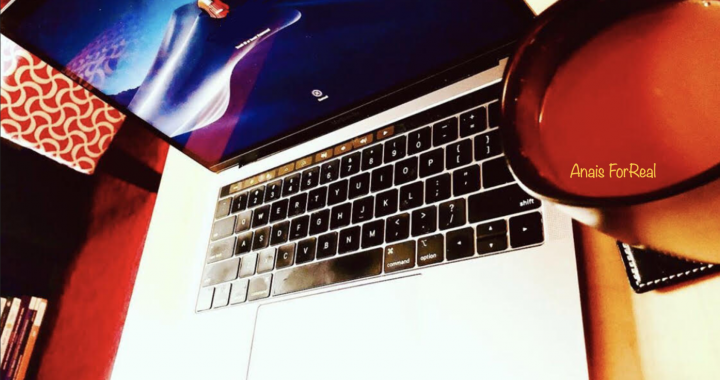