I guess that is logical in a 1950’s, kind of way. However, I have a lot of questions about this line of thinking. All of my questions could very well be overthinking it, but I tend to overthink things.

So, I guess if one would like to be head of a household that is not theirs, they would need to have a woman willing to submit to turning over the reigns of her life and household to that man. The 61% of women that have been heads of their households may not be willing to hand over the reins of their homes. Especially handing the reigns to someone who has not demonstrated an ability to be the head of any household other than the thoughts of imaginary households in their brains. My suggestion for those men would be to try running their own households before trying to take over an established household, after all of the hard work has been done by the 61% of women who are holding it down.

I’m going to stick with my original statement, that you can’t be head of a household, that is not yours. So, I’m going to call BS on this line of thought. 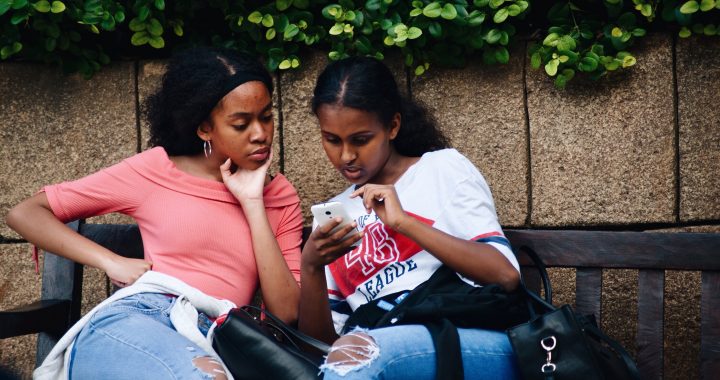 Black People: Stop Kicking Your Kids Out of the House 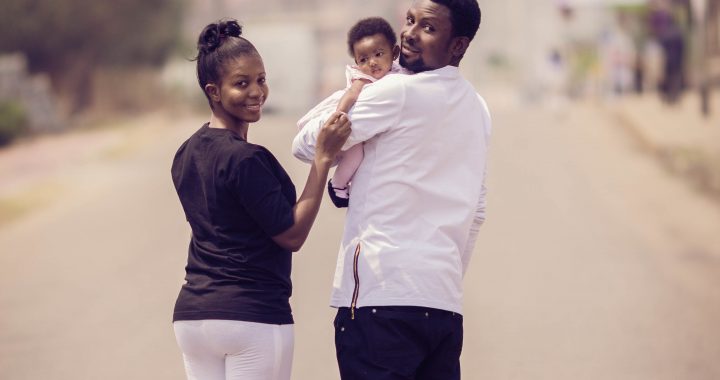 Black People: Loving Your Kids is NOT Spoiling Them 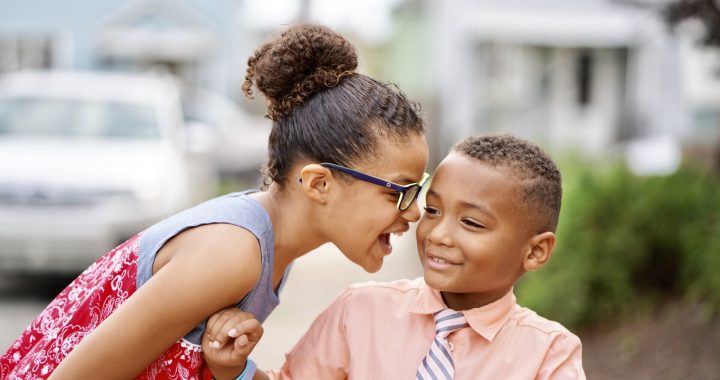 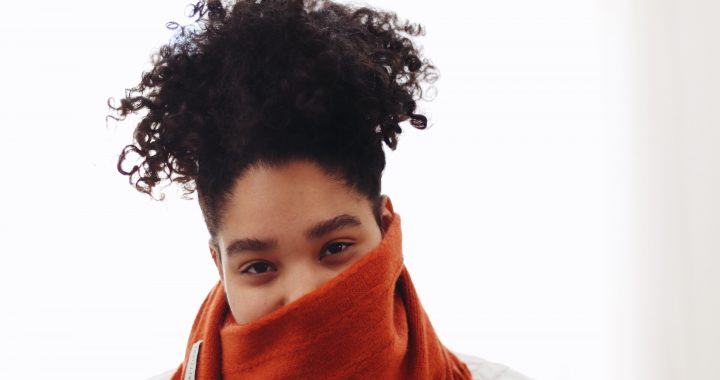 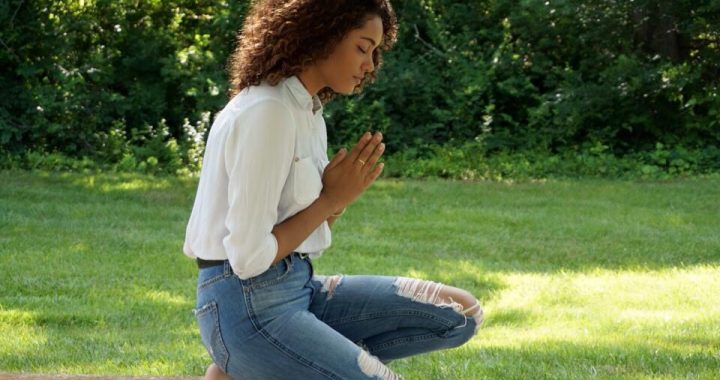 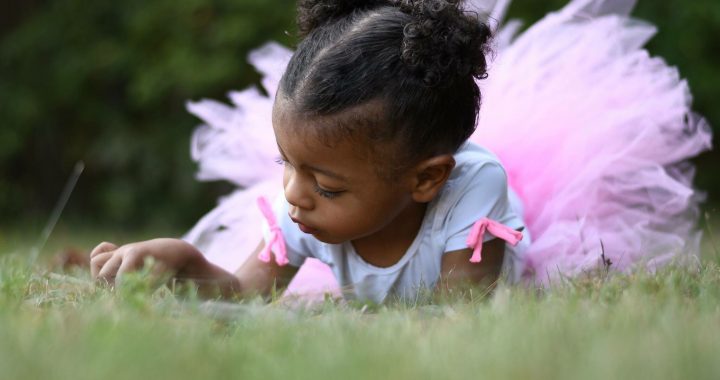 Therapy Session 16: The Aftermath and Not the Dr. Dre Type 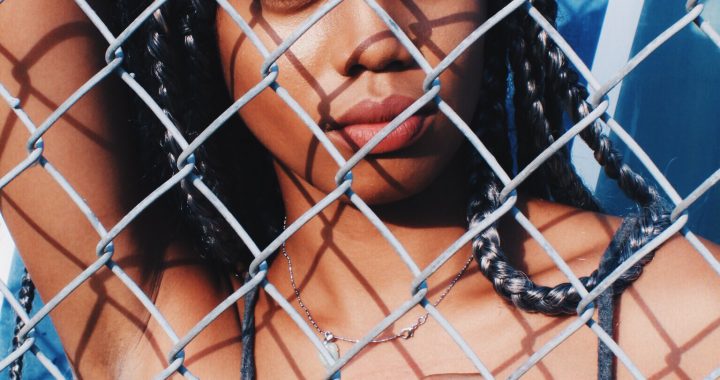