We established so far, hearing a cancer diagnosis is hard. Nothing can prepare you for those words from a medical professional. One of the reason is, you are aware after hearing that word, there are hard choices to be made. These choices will be life-altering for the person with cancer and their loved ones.

Although my father indulged in red meat and pork and was not a vegetarian or pescatarian, he had a strong opinion about health issues. He had a strong view about pharmaceuticals and an even stronger stance against those pharmaceuticals entering his body. So needless to say, chemotherapy and radiation were probably not an option for him.

When we got the final diagnosis of the type of stomach cancer, doctors wanted to start chemotherapy and radiation immediately. The additional alternatives were total or partial stomach removal.

When the doctors suggested this route of treatment, I knew my dad would not be agreeable. Everything that he stood for was anti-pharmaceutical. His opinions on this were not for any political reason. They were primarily due to the side effects of some pharmaceuticals. Additionally, the removal of the stomach seemed drastic to both of us. Stomach removal, we both felt, would drastically impact the quality of his life.

Dad had been reading about diseases and cancer for years. He always thought he’d go with a holistic approach to any illnesses instead of going with chemotherapy and radiation. So this is the approach he decided on.

I agreed that chemotherapy and radiation did indeed have some serious side effects. I additionally deferred to my father as it was his body, his choice to pursue or not pursue the treatments offered. So the final game plan was to treat cancer as holistically as possible in hopes of a favorable outcome.

The outcome was almost immediately challenging, but we knew it would be. 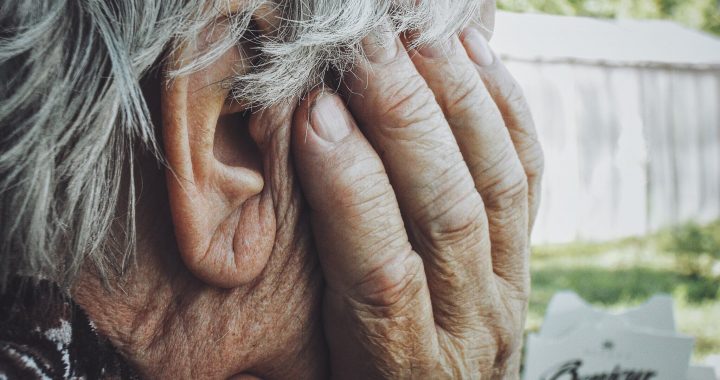