In the mode of continuing to exercise social distancing, we went with another virtual session. I will tell you honestly I felt more personally attacked than I ever have. That is, since the last session I felt personally attacked. 😂😂😂Today’s session involved a LOT of writing by the therapist and zero fun and games. It was a “shit got real hour.”

The hour was so intense that I needed quite a few hours to gather myself, after it was over. When not social distancing, I would have had the drive home to give thought to the session. However, after the past two virtual sessions, I had grown accustomed to just diving right into writing, upon completing a session. That was not the case today.

Instead of diving into a post, I did a bit of work when I usually wouldn’t have. Then, I friggin cooked. It wasn’t like normal cooking, it was like stress cooking. 😂 I baked crab cakes, made coleslaw and tartar sauce from scratch, for GOD’s sake. It was straight up Food Network in my house for a few hours because I needed to gather myself. It was just that intense.

Every session starts with using words to discuss feelings, using a rose, a thorn and feeling word. The rose for what was good about my week, a thorn for what challenged me, and a feeling word. The thorn or thing that challenged me revolved around a situation, or what could have been a “situationship.” It was one of those “it’s complicated things” that wouldn’t necessarily be viewed as a relationship, although I think all interactions between people are relationships. Some are platonic, and some are not, but I consider them relationships nevertheless. Either way, I won’t split hairs on that and overthink the phrasing. So, I’ll go with calling it, an almost “situationship.” It doesn’t really matter what I call it, because I DON’T DO, “situationships.” EVER. I’m an either-or person. I guess I feel like I deserve better. Also, I’m just not cut out for that kind of thing. Anywayzz, we will swing back to that, either-or thing a bit later.

The “situationship” that we talked about today, was discussed in a previous session. So, I circled back to it, in today’s session, because it was my thorn today. I handled the “situationship” by erecting boundaries because I thought it was the correct path to take. My therapist let me know in a nice therapy-esq kind of way, “not so much.”

“The universe is testing you and will continue to do so.”

So, ultimately I kind of failed my first challenge, with this “situationship” of implementing what I’d learned in our previous sessions about relationships. That lesson, in these sessions was on how to deal with these interactions differently than in the past. So, a part of my failure was in avoiding, instead of dealing with it a more “head on” manner. However, the part that wasn’t a failure was, this was really a situation that required boundaries, more than avoiding or dealing. So, instead of a failure, this was not a win or lose situation but a draw. [my opinion] However, in the future, I must test new ways of dealing, and not avoiding them as I did. This will allow me to gauge how far I’ve grown.

Anyway, all of that led to a continuation of our discussions on relationships and how I interact with people in friendships versus romantic relationships. NEVER “situationships.” I have a feeling a lot of my sessions moving forward, may involve continuing to unravel that. I believe that to be the case, because how I interact with people, platonic, and romantic is very interconnected to my childhood.

“You view your romantic connections in an either-or manner. Either you see them romantically or not. Why are the romantic partners not worthy of friendship IN ADDITION to intimacy?”

That comment continued to replay in my brain while I was doing my Food Network Star impersonation. It was then, that I realized that although I have valued my romantic partnerships, I’ve placed way more value on my platonic friendships. That has been my pattern of past behavior. Now that I recognize it, I can address it and move forward.

Although there as some patterns of behavior that are connected to how I interact with people, that was determined by childhood, I don’t blame all of my past choices, failures or even wins, on my childhood. However, I can not minimize the impact my childhood had on molding and creating patterns that I am just now recognizing and understanding. Those are the things I’m trying to learn more about so I can recognize them and not allow them to impact my present or future. That is a process, and it will take time.

“I sense that you have a fear of opening yourself up in relationships beyond your platonic friendships.”

LAWD, Black Jesus please help a sista. 😭😭😭 This session was tough. Good, but tough. Either way, I do believe I will need to marinate on that comment above, for a few days. I feel a part two, of this post in the not so distant future. 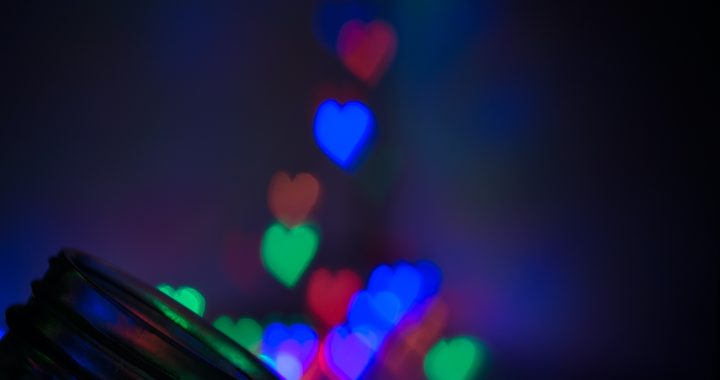 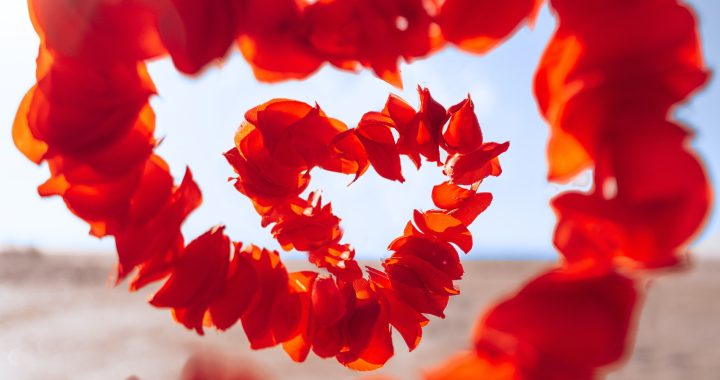 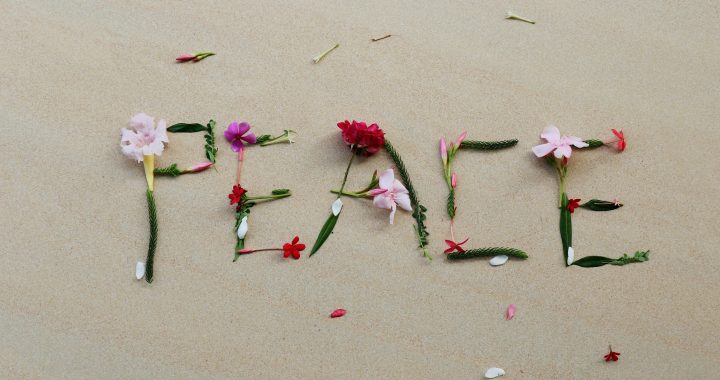