There’s always controversy over the ideology of submissiveness in relationships. As a person that is a fan of power, my brain automatically rejects submissiveness in any way. My father used to say, “Always operate from a position of power.” I grew up hearing this. Having grown up within a single father household, my father always taught me to go after what I want, just as any man would.

My father taught me to go after jobs as a man would, provide for myself as a man would and to always operate from a power position. Moving through the world like this would ensure I would never be at the mercy of a man financially. Financial abuse is one of the leading causes of women staying in abusive relationships. As a police officer, my father was aware of this and personally witnessed it. So, I have always operated from a position of power as was instilled in me.

As a person always taught to operate from a position of power, my mind would never venture toward submissiveness or weakness in any way. So when I hear women and men pushing this kind of nonsense, it is almost laughable, but it’s not. It’s almost funny, but not, because voluntarily selecting someone willing to give away their power under the guise of relationship bliss is weakening your team.

I am not a fan of traditional marriage, more of one who appreciates committed life partnerships. I won’t go off on a tangent about my belief systems on marriage, but I may save it for future blog posts. So, ultimately, I believe in doing all things from a position of power, and building partnerships is no different.

I view partnerships as a team unit consisting of two people coming together to accomplish goals. That would be a team or a power couple if you will.

If we think of traditional teams such as sports teams, there’s a lot of strategies put in place to select the best players for those teams. That’s because the ultimate goal is to win. Winning is power, and that kind of power can result in money. The best players on a team can ultimately result in more money. Everybody wins, right?

Why then would a person choose a submissive or weak person as a part of their team instead of the strongest person they could find? Could it be that one is willing to weaken their position collectively as a couple if that allows them to be “in charge?” So is the willingness to select a weaker submissive member of the team instead of a stronger member of the team, building weaker couples? Does it take one who is powerful to recognize the need to have two powerful people instead of one? So is it an indication of weakness if one voluntarily selects a weak or submissive team member? 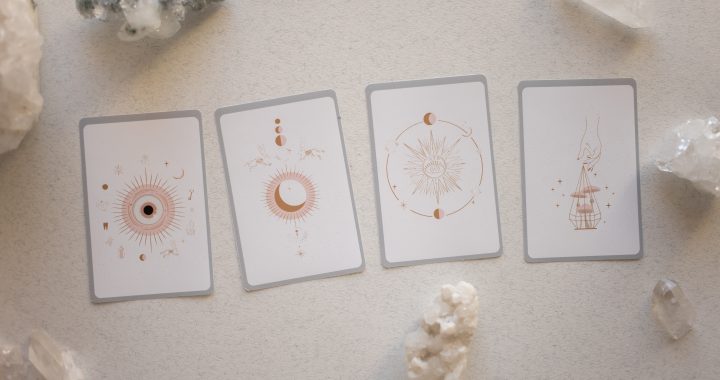